I’m sick of Trump supporters and apologists telling me that the things Donald Trump has said are no big deal, that we need to suck it up and watch what happens.

I’m sick of his supporters excusing the multitude of things he’s said, like they’re in some sick abusive relationship. 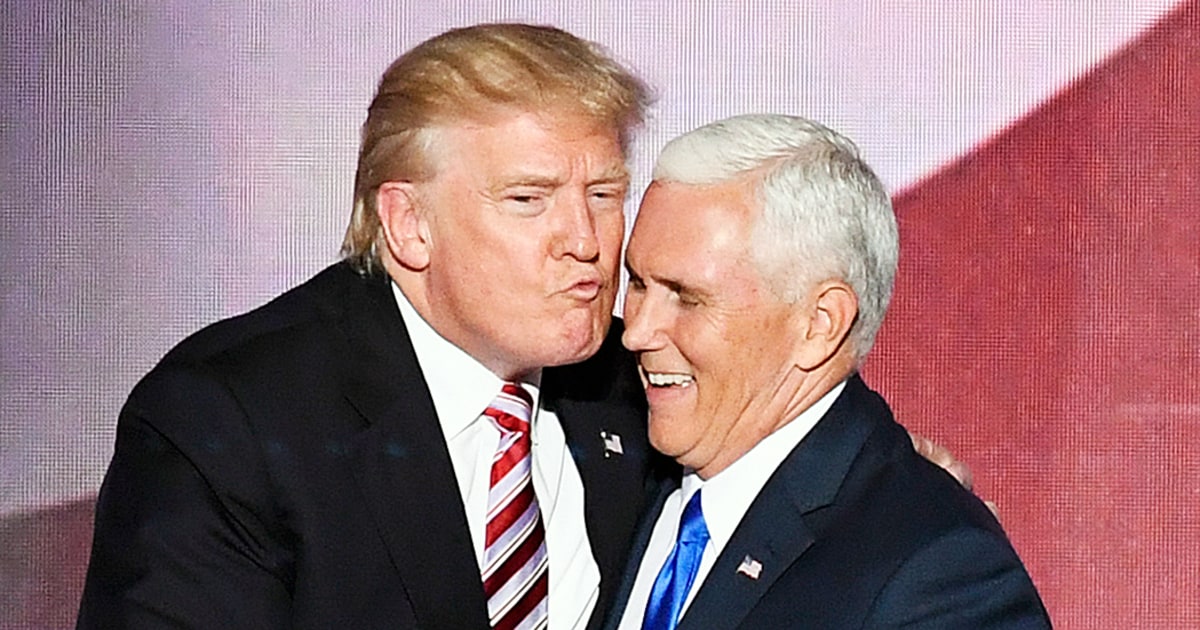 For a long period of time, I felt like I was in a fog.  I felt sick.  I felt legitimately and physically ill like I had a cold in my head that I just couldn’t shake.  Finally, 10 days after Election Night 2016, I’m beginning to feel human again.  And I’ve pinpointed why it is that I felt so much like shit:  I was in mourning.  I was in mourning because after Trump won the presidency, it felt like someone I knew had been murdered, and not just that, whenever I would express how badly I felt about the results, I was told to calm down, to wait it out.

Instead, when Trump’s camp cites the Japanese internment camps as precedent toward creating a registry for Muslims living in America, I’m going to call it exactly as I see it:  As a threat toward our Muslims American citizens.  When he brags about grabbing women by the pussy, forcing kisses on them, I’m not going to shrug it off as locker room talk.  I’m going to call it sexual assault.  When Donald Trump says he’s in favor of the proliferation of privatization in the prison industrial complex, I’m going to call him a fucking slave driver.

Maybe I’d feel better about calming down if he didn’t elect a white supremacist to his cabinet.  Maybe I could relax a little bit if he didn’t hire climate change deniers.  I don’t know, maybe I wouldn’t wake up some nights absolutely terrified that a guy who “jokingly” called a black colleague “boy” wasn’t going to be our Attorney General.  Or that Mike Pence is fighting a tireless crusade against the gay and trans population.

Now is not the time to relax.  Now is the time to get angry.  Don’t let people tell you that your anger is unfounded.  They’re trying to dictate to you your own emotions.  Your anger, your fear is your own, and no one can tell you that you shouldn’t be feeling it.  Nonsense!  Be as angry as you want.  Yell.  Scream.  Cry.  Demand that the man with the highest office in all the land take responsibility when he threatens the liberties of any American.

I don’t plan on being a passive viewer in these upcoming four years, so don’t tell me to calm down.  I’m not going to allow myself to become a voyeur in a reality where injustice is a platform on which to run a political campaign.