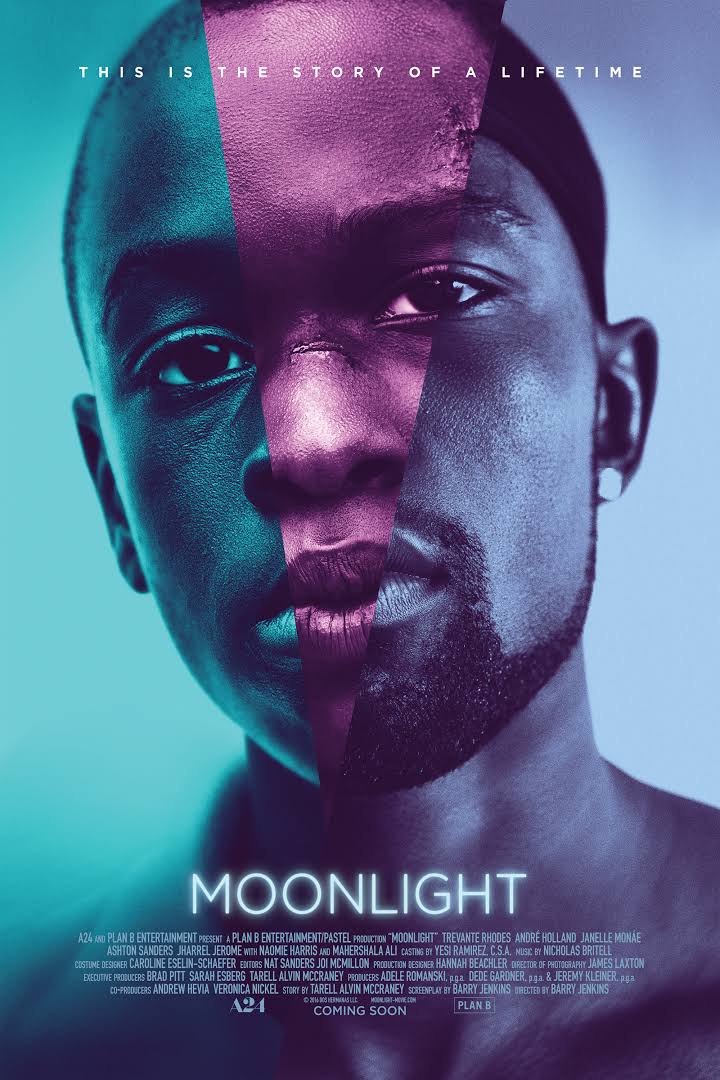 END_OF_DOCUMENT_TOKEN_TO_BE_REPLACED

I’ve always been a sucker for movies where the setting of the action is a character unto itself… I think, of course, of the obvious example with Christmas playing a large role in Die Hard and in the original Lethal Weapon, the latter being written by The Nice Guys’ Shane Black.  Then there’s the record-setting heatwave in something like Rear Window.

In Shane Black’s The Nice Guys, the setting of Los Angeles in the 1970s with an epic smog advisory takes on a life of its own.  The city looks and feels grimy.  You can almost feel the pollution sting your eyes and burn your lungs.  “The birds can’t breathe,” claim the protesters.  The smog doesn’t exist solely to cast the movie in a semi-sepia tone, it physically manifests the evil of the Detroit gangsters at the center of the plot.  They don’t just kill with guns and fists and spread misery via threats of violence, they want to destroy the world by choking the life out of every living thing. 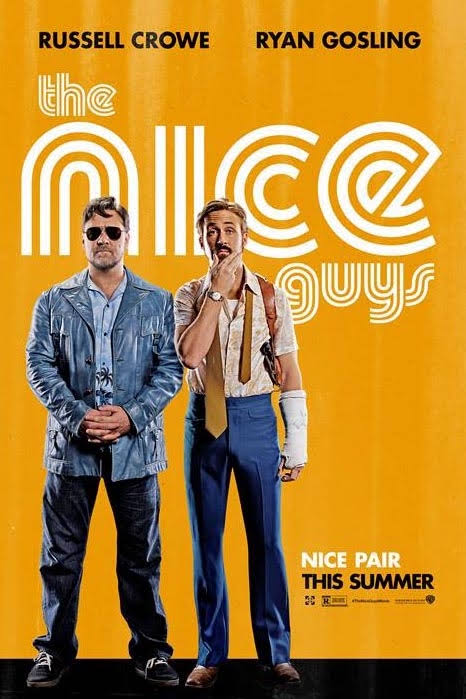