“To me, the great hope is that now these little 8mm video recorders and stuff have come out, and some… just people who normally wouldn’t make movies are going to be making them. And you know, suddenly, one day some little fat girl in Ohio is going to be the new Mozart, you know, and make a beautiful film with her little father’s camera recorder. And for once, the so-called professionalism about movies will be destroyed, forever. And it will really become an art form. That’s my opinion.
– Francis Ford Coppola, closing lines of Hearts of Darkness: A Filmmaker’s Apocalypse

The Film Brats of the 1970s (Spielberg, Coppola, De Palma, Scorsese and Milius) were called such because they grew up on movies and were the first generation of filmmakers that obsessively consumed them throughout their youth.  Before that, filmmakers followed a set of rules and sometimes betrayed them as all artists do.  It was, for the most part, a regimented work of art.  Certain things were done in a very certain way and experimentation had to fall within certain guidelines.  Film was too expensive an artform to allow for too much deviation. 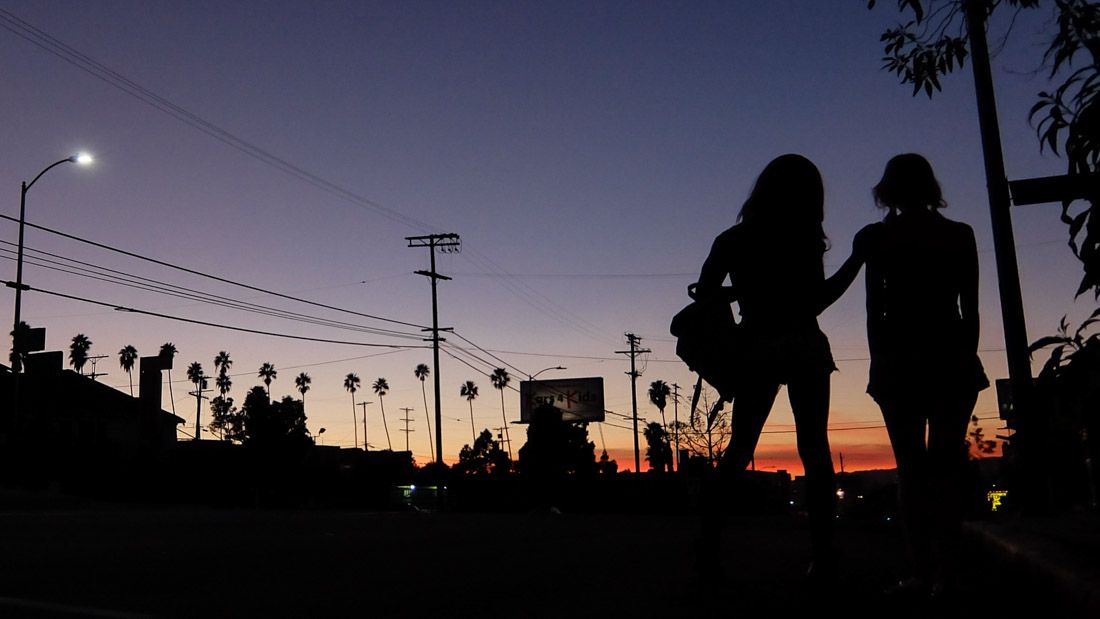 The 1960s and 1970s changed everything we know about going to the movies.  Films like Bonnie and Clyde and The Wild Bunch represented rebellion.  They were like the original punk rock before punk rock was even a seed of an idea.  Films could capture a generation’s ideals wrapped in symbolism and soaked in cynicism.  A movie like MASH could be about doctors in the Korean War, but really be a damning piece about the corruption of the Vietnam War.  Movies that were ordinarily considered silly B-movies were put to the forefront (Jaws, a movie about a shark–a relative monster movie; Conan the Barbarian, what could have been a throwaway comic book was given Nietzschian themes).

Sitting in a theater today, I wondered what it would have been like to have been Roger Ebert when he watched Scorsese’s debut Who’s That Knocking at My Door.  Ebert knew then that he was watching a new film from a very important voice.  I saw Tangerine a movie that had been made for a very low budget, shot on iPhones, and I knew that I had seen something special.

Sean Baker, director of Tangerine, may not be Francis Ford Coppola’s prophecized “fat girl from Ohio” but he utilized not-traditional filming methods in order to capture a story that looks just about as good as anything else we see in the theater these days.  Regardless of what format it was shot on, Tangerine represents the vision of a director, an auteur, completely in control of the story unfolding before the viewer’s eyes.

Tangerine tells the story of two trans prostitutes and their day in the life of Los Angeles.  Sin-Dee has just gotten out of jail and found out that her pimp/boyfriend has been sleeping with someone else, and she is out for revenge.  Alexandra has a singing gig at 7:00 and just wants people to watch her sing.  And then there’s Razmik, an Armenian cab driver with a family who has a fetish for transwomen with penises.

What happens in that day, on Christmas Eve no less, between the three of them, involves drug use, assault, sex, police, all-night donut places and the streets of LA.  But the movie never points a judgmental finger at anyone involved.  Everyone is just trying to make it through the day, and although people do get hurt in the end, it’s just another day.

In terms of emotional trajectory, Tangerine reminded me of Boogie Nights.  The movie begins with a laugh-a-second bit of dialogue between Sin-Dee and Alexandra.  Each line they say to each other is hilarious and so well written and acted that it seems effortless.  It may be really good ad-libbing, too, for all I know.  But, from there, we move to a very sobering third act in which everyone’s fears have been brought to the surface and all they can do is reflect on it, solemnly.  Christmas Day is approaching and no one knows where they stand anymore.

Like my favorite LA movies, Tangerine takes place in a very real version of the city, and shows it alive and real, eschewing the familiar locations from the movies and moved into real locations like laundromats, dive bars and open-all-night fast food joints.  Tangerine doesn’t take place is some glamorized vision of Los Angeles, it exists in the fistfights we see at 3:00 in the morning and the laughter we hear on the back of a crowded bus.

Sean Baker has presented the world with a unique vision (a real, totally existent vision) and a unique method of capturing the vision.  In years to come, I hope that Tangerine is considered a benchmark in storytelling.  I hope that film students and critics analyze it and mine it for tidbits on how to make a movie for cheap, along the likes of El Mariachi, and how to make something wholly original in capturing the world around us.  I hope the audiences of the future remember how Tangerine took a subject which is senselessly taboo and humanized it, while the world around it is changing.